Type of Film:   Black & White but processed as Color Film in C-41 chemistry 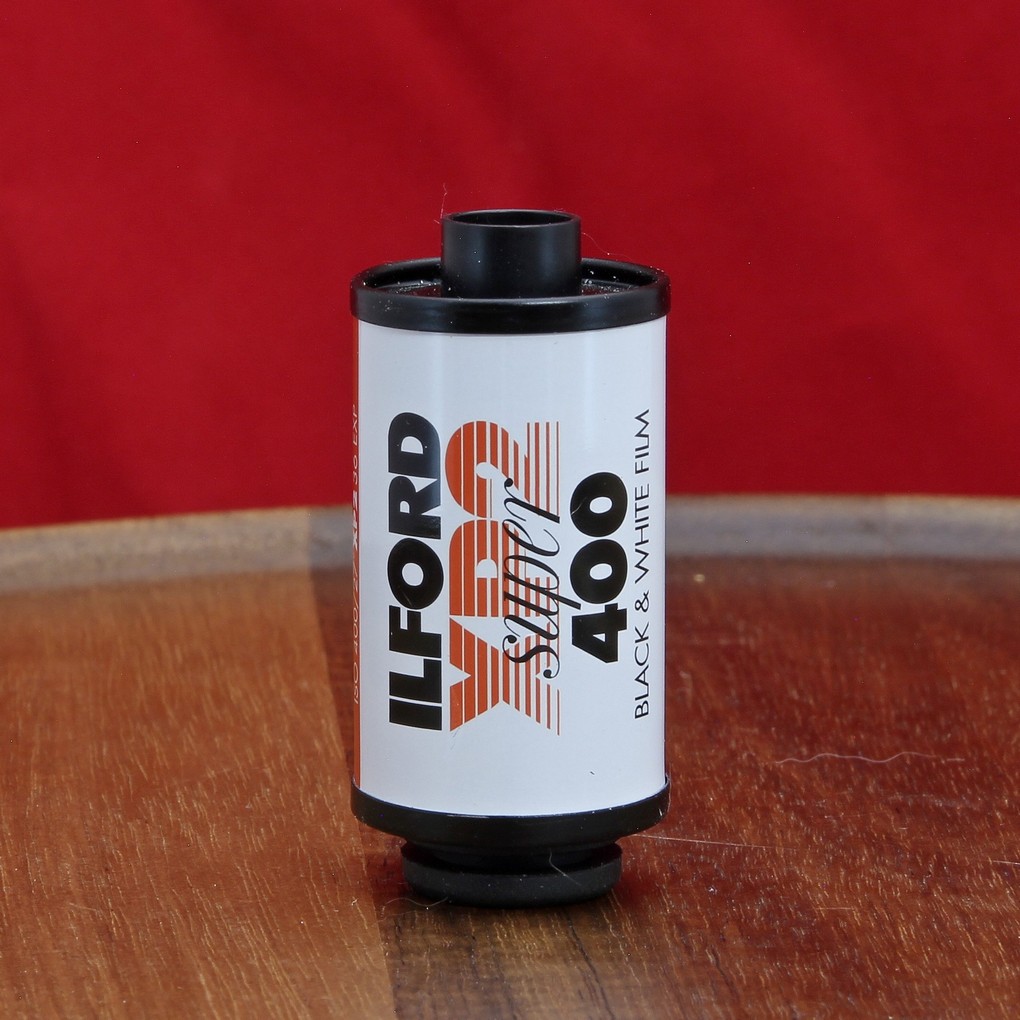 This means the dyes that make up the image form during development rather than being present in the film like traditional B&W film.

This is great because you can take this film to any lab that processes Color Film to get it processed.

This will also save you money because Color Film is usually several dollars cheaper than traditional Black & White Film to process.

→ XP2 film is coated onto a traditional B&W film base without the orange mask you see on color films.

This makes it very easy to print in a traditional B&W darkroom.

Film Grain Characteristics
The grain structure on this film is quite nice when shot at Box Speed of ISO 400.

Rate it lower than ISO 400 and the grain will be finer.

Rate it higher than ISO 400 and it will be slightly granier.

The grain structure looks like you took a roll of Kodak TMax 400 and Kodak Tri-X 400 and combined these two films into one film. 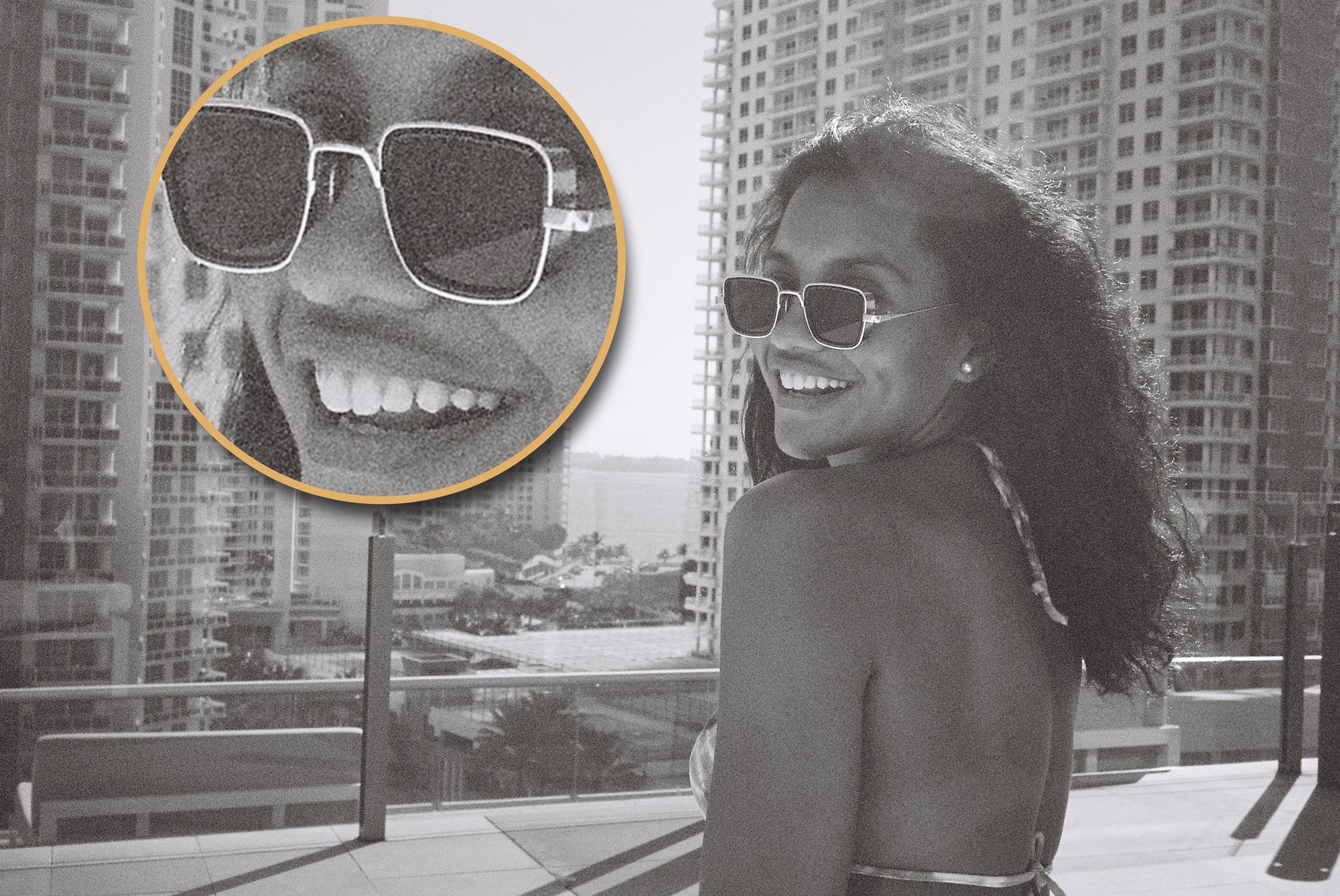 What are the benefits to shooting Ilford XP2 Super 400 B&W Film?

→ XP2 has an extremely wide range of exposure latitude ranging from ISO 50 – 800.

The ideal balance of sharpness and grain is obtained at the box speed ISO of 400.

You can rate the film anywhere from 50 – 800 ISO.  This is unlike any other film I know of on the market.

Since there is no need for any processing adjustment you can change the ISO rating up or down throughout the entire roll of film.

Normally with traditional B&W films if you change the ISO above or below box speed for the film, you will then have to either Push (Over-Develop) or Pull (Under-Develop) the film during processing to make up for the change in ISO setting.

When setting ISO below 400 you will achieve a finer grain structure.  The finest grain is achieved at ISO 50.

When adjusting ISO above 400 up to 800 you will see more grain, but you can shoot with faster shutter speeds in lower light.

This is pretty AWESOME because you basically have a film that you can change ISO speeds from shot to shot and still get good results.

→ XP2 Film produces high quality scans and is compatible with the Digital ICE technology software that is able to remove dust during the scanning process.

This alone is a game changer.  Just ask anyone who has scanned traditional B&W films and they will tell you that dust is the biggest problem when scanning B&W film.

Ilford XP2 Super 400 Sample Shots Courtesy Of Jamie McVicker
Jamie’s thoughts on shooting with XP2 Super 400 Film.
It was a little overly grainy at times and muddied the depth I usually look for.

But overall I loved the affect. It gives a fun, soft style to any project.

I would recommend it! 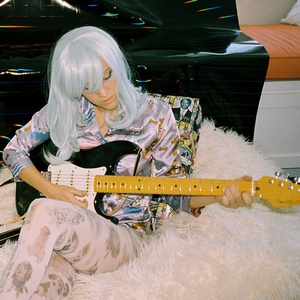 Jamie’s creativity is off the charts.

Her original music can be found on Spotify and Apple Music.